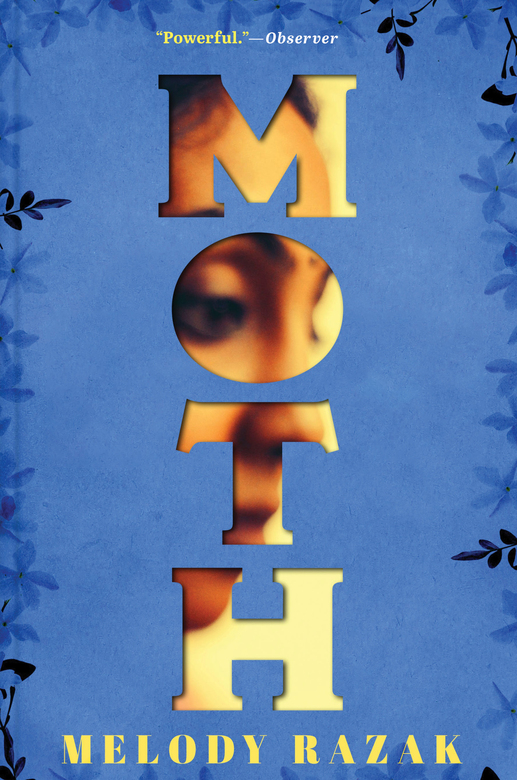 “Both a heartbreaking and heart-warming story, Melody Razak’s debut transports the reader into the home of a Brahmin family in 1940s Delhi. . . . The character portrayal is so intricate that as the plot twists and turns, you'll truly care what happens to them.”—The Independent (UK)

Melody Razak makes her literary debut with this internationally-acclaimed saga of one Indian family’s trials through the tumultuous partition—the 1947 split of Pakistan from India—exploring its impact on women, what it means to be “othered” in one’s own society, and the redemptive power of family.

Delhi, 1946. Fourteen-year-old Alma is soon to be married despite her parents’ fear that she is far too young. But times are perilous in India, where the country’s long-awaited independence from the British empire heralds a new era of hope—and danger. In its wake, political unrest ripples across the subcontinent, marked by violent confrontations between Hindus and Muslims. The conflict threatens to unravel the rich tapestry of Delhi—a city where different cultures, religions, and traditions have co-existed for centuries. The solution is partition, which will create a new, wholly Muslim, sovereign nation—Pakistan—carved from India’s northwestern shoulder. Given the uncertain times, Alma’s parents, intellectuals who teach at the local university, pray that marriage will provide Alma with stability and safety.

Alma is precocious and headstrong, and her excitement over the wedding rivals only her joy in spinning wild stories about evil spirits for her younger sister Roop. But when Alma’s grandmother—a woman determined to protect the family’s honor no matter the cost—interferes with the engagement, her meddling sets off a chain of events that will wrench the family apart, forcing its members to find new and increasingly desperate ways to survive in the wake of partition.

Set during the most tumultuous years in modern Indian history, Melody Razak recreates the painful turmoil of a rupturing nation and its reverberations across the fates of a single family. Powerfully evocative and atmospheric, Moth is a testament to survival and a celebration of the beauty and resilience of the human spirit. 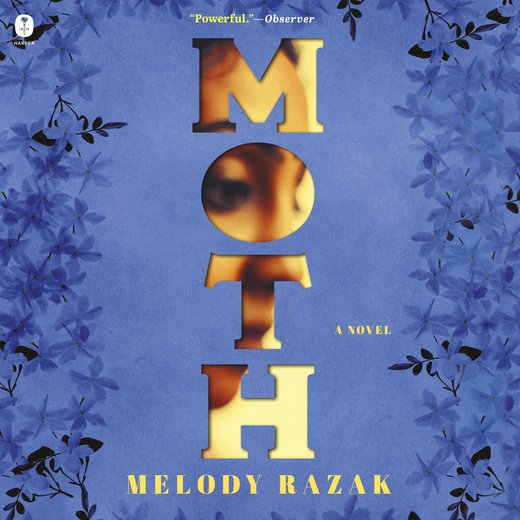