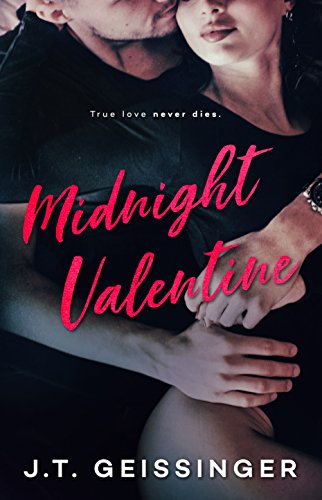 The thing that breaks you is the only thing that can put you back together.

Megan Dunn arrives in Seaside, Oregon a broken woman with a dream: open a B&B like she planned to do with her husband, Cass, whose life was tragically cut short five years ago. But the old Victorian she bought needs extensive renovations and the one man who can help her—Theo Valentine—takes an immediate and intense dislike to her.

Left scarred and mute after a terrible accident, the reclusive Theo is a brilliant contractor whose plans to renovate the building Megan bought are eerily similar to her own. As their paths cross again and again and Megan begins to see the man beneath the mystery, a part of her that she thought was lost forever slowly starts to reawaken.

But when she discovers unsettling similarities between Theo and her late husband and strange coincidences begin to mount, Megan is forced to confront everything she believed about her past…and decide how far she’ll go to get the truth.