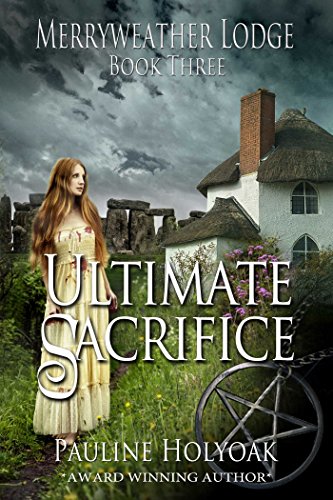 Four years have passed since that dreadful event in the cellar. Belinda gave birth to a baby girl nine months after Emily witnessed the creature raping Jonathan. The child appeared normal, but looks can be deceiving. For four years, there has been no paranormal activity at the cottage or reports of suicides or murders in the area. Merryweather Lodge is the fairytale kingdom Emily always dreamt it would be—or so it seems. In just one week, Emily is going to marry the man of her dreams, her literal soul mate. Will her unearthly adversary allow the wedding to take place? Come to the West Country in England and experience the final act at Merryweather Lodge.