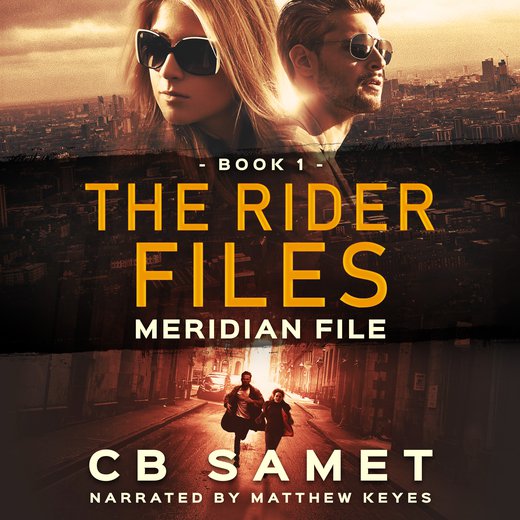 She dominates the court. He defends all in need of protection. Will they ace their path to a future forever?

Aurora Meridian refuses to be beaten again. Held back by an ankle injury and fighting to return to the top of the circuit, the tennis superstar finally has her eyes set on a major win. And she isn’t about to let death threats stand in her way, especially when her security detail comes in the form of a super-sexy hunk.

Mason Stone won’t get his fingers burned twice. After his last client falsely accused him of unwanted advances, the former Navy Seal keeps a strictly hands-off relationship. But it’s borderline torture when sparks start to fly with his new assignment and all he can do is bury the feelings.

Frustrated not to be making any headway with her scorching-hot bodyguard, Aurora is getting seriously unnerved by the still-flowing string of hate. But when Mason’s charge is physically attacked, nothing will stop him from bringing down the hammer of justice and wrapping his muscly arms around his beloved.

Can they survive the mysterious menace and take game, set, and match with a happily ever after?

Meridian File is the captivating first book in The Rider Files romantic suspense series. If you like engaging characters, sizzling tension, and a dash of sporting passion, then you’ll adore CB Samet’s saucy rally.

Buy Meridian File for a volley of love today!