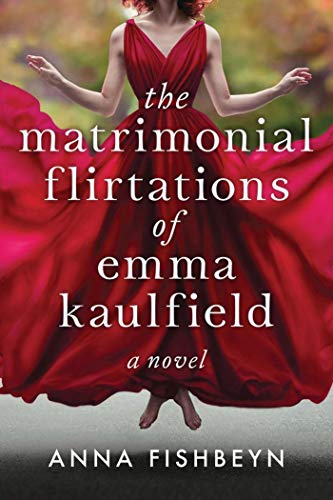 The Matrimonial Flirtations of Emma Kaulfield is an often laugh-out-loud comedy of conflicting manners, values, and customs, set against the backdrop of a Russian immigrant family's struggle to assimilate, their newfound love of capitalism, and their insistent push for their children's tangible success. Emma Kaulfield escaped the Soviet Union in the 1980s when she was 10--hers was one of the last Jewish families to be let out. Now a gorgeous young woman, going to grad school at NYU, chaffing at the cultural restraints of her heritage, Emma is engaged to someone just like her--a handsome young Russian Jew--but then a steamy encounter with a stranger in a restaurant bathroom turns into a torrid love affair. She wrestles with what she knows she should do (career vs. art); who she should love (one of her own vs. the exotic temptation), to remain loyal to her family, her people--after all they have suffered--or cut ties and defy those who love her. The Matrimonial Flirtations of Emma Kaulfield builds in power and suspense, easily becoming an all-night binge read, impossible to put down. Fishbeyn's debut novel is sexy, hilarious, heartbreaking, and breathtaking.