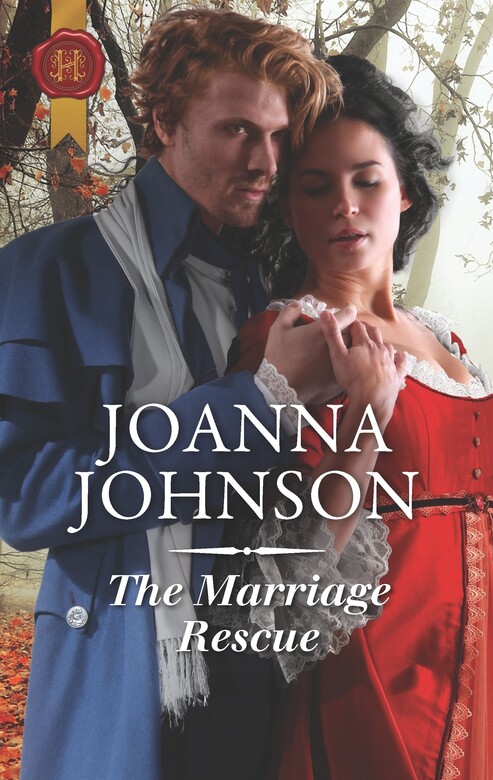 Rescued by her enemy

Will she meet him at the altar?

Romani Selina Agres has despised the gentry ever since her mother was murdered by a cruel aristocrat. But she’s not sure what to think when Edward Fulbrooke, that very man’s nephew, rescues her from an angry horde. Edward may be different from other nobles, but Selina’s distrust runs deep. So she’s shocked when he proposes marriage to protect her and her people! Can she accept?