Divorcée Tate Madison wasted fifteen years of her life with a liar and a cheat. Now she’s returned to her hometown to open The Homegrown Café, find a sperm donor, and spend time with her family and new friends. Encouraged by her fellow middle-aged book-club buddies, she begs a favor from her younger brother’s best friend—father the child her ex-husband denied her. Complications abound when she discovers she’s attracted to the man who wasn’t supposed to be more than an anonymous profile at the clinic.

Pig farmer Jim Cochon knows all about in-vitro fertilization, but he’d rather do things the old-fashioned way with the irresistible redhead he’s wanted to marry since he was five. Too bad she refuses his proposal the morning after their attempt to make a baby. He’ll have to convince her second chances are worth taking when happily-ever-after is at stake. 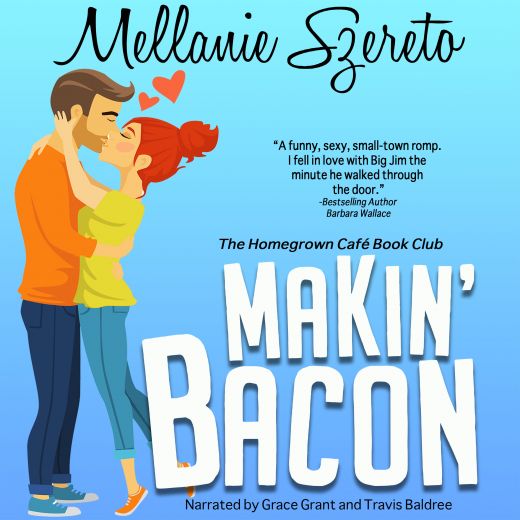