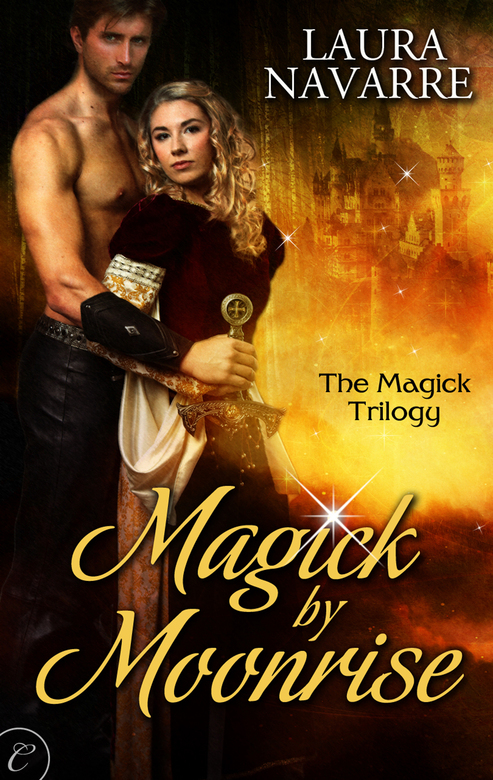 A religious war is brewing. The Catholic Church relies on the ruthless reputation of Lord Beltran Nemesto, who tirelessly hunts down those who don't believe or who practice dark arts.

Half mortal, half Fae princess, Rhiannon le Fay is a healer trying to broker peace between the Faerie and mortal worlds. The Convergence is approaching, an occurrence every thousand years where the Veil that separates the two realms temporarily dissolves. Without her help, war between the two is inevitable.

After meeting Rhiannon, Beltran knows he must bring her to justice, but he's instantly attracted to the ethereal beauty. She forces him to confront his beliefs and introduces him to the Faerie world, and in the process he discovers a haunting truth about himself.

As the Convergence nears, Rhiannon and Beltran must decide where their loyalties lie as they fight to prevent a war that could destroy both of their worlds forever.

Book one of The Magick Trilogy.