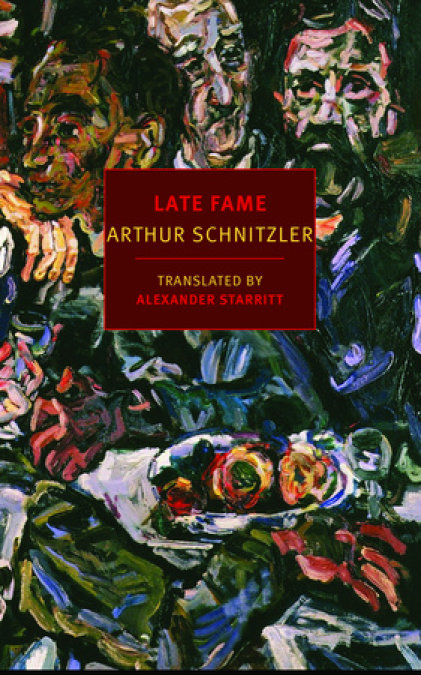 A hilarious takedown of celebrity and false genius, never before available in the US.

Eduard Saxberger is a quiet man who is getting on in years and has spent the better part of them working at a desk in an office. Once upon a time, however, he published a book of poetry, Wanderings, and one day when he returns from his usual walk he finds a young man waiting for him. “Are you,” he wants to know, “Saxberger the poet?”

Is Saxberger Saxberger the poet? Was he ever a poet? A real poet? Saxberger hasn’t written a poem for years, but he begins to frequent the coffee shops of Vienna with his young admirer and his no less admiring circle of friends, and as he does he begins to yearn for a different life from the daily round followed by rounds of drinks and billiards with familiar buddies like Grossinger, the deli owner. And the ardent attentions of Fräulein Gasteiner, the tragedienne, are not entirely unwelcome.

The Hope of Young Vienna is how the young artists style themselves, and they are arranging an event that will introduce them to the world. They insist that the distinguished author of Wanderings take part in it as well. Will he write something new for the occasion? Will he at last receive his due?

Late Fame, an unpublished novella recently rediscovered in the papers of the great turn-of-the-century Austrian playwright and novelist Arthur Schnitzler, is a bittersweet parable of hope lost and found.