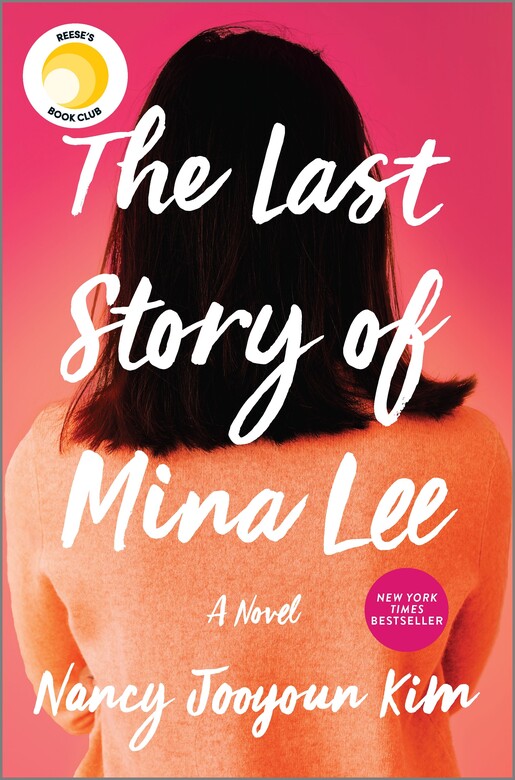 The Last Story of Mina Lee

“Kim is a brilliant new voice in American fiction.” —Alexander Chee, bestselling author of How to Write an Autobiographical Novel

A profoundly moving and unconventional mother-daughter saga, The Last Story of Mina Lee illustrates the devastating realities of being an immigrant in America.

Margot Lee’s mother, Mina, isn’t returning her calls. It’s a mystery to twenty-six-year-old Margot, until she visits her childhood apartment in Koreatown, LA, and finds that her mother has suspiciously died. The discovery sends Margot digging through the past, unraveling the tenuous invisible strings that held together her single mother’s life as a Korean War orphan and an undocumented immigrant, only to realize how little she truly knew about her mother.

Interwoven with Margot’s present-day search is Mina’s story of her first year in Los Angeles as she navigates the promises and perils of the American myth of reinvention. While she’s barely earning a living by stocking shelves at a Korean grocery store, the last thing Mina ever expects is to fall in love. But that love story sets in motion a series of events that have consequences for years to come, leading up to the truth of what happened the night of her death.

Told through the intimate lens of a mother and daughter who have struggled all their lives to understand each other, The Last Story of Mina Lee is a powerful and exquisitely woven debut novel that explores identity, family, secrets, and what it truly means to belong. 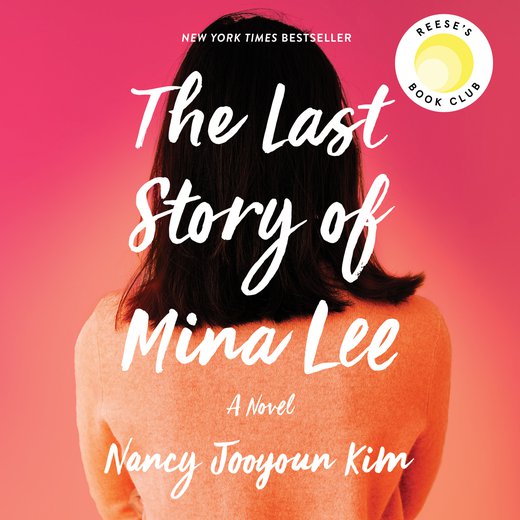