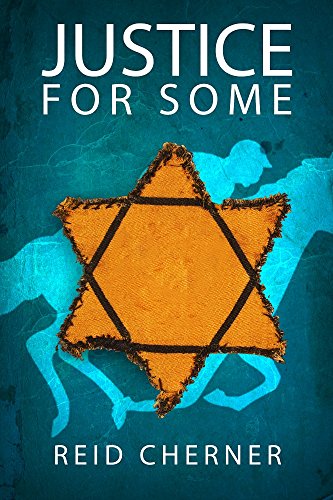 Roza Grundstein learned at the age of five that evil sometimes rules. The tattoo on her wrist is living proof. She has lived a life avenging the lives of those who weren’t as fortunate as she was. Her days are dwindling and only a day at the track can raise her spirits. Roza has raised her grandson Hersh Grundstein to follow in her footsteps. Along with his best friend Frankie, their protégé Betty, a dog named Clemenza, and the teachings of Raymond Chandler, they protect those who cannot protect themselves. Somehow they can see the humor in all of this until the Feds take an interest. Hersh is on the run knowing that his grandmother is probably no longer an asset and the woman he loves is the one chasing him down.