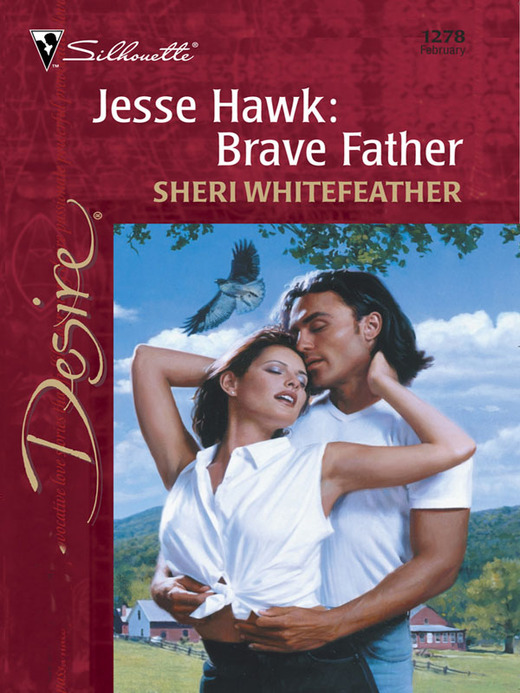 Regal and proud as his animal namesake, Jesse Hawk had been young Patricia Boyd's grandest passion. Together they had learned of physical love and created a boundless connection. But when the time came to face their future, Jesse had departed with the summer sun, leaving Patricia longing for his kisses and carrying his child.

Jesse's surprise return had rumors spreading--surely the warrior had come to settle an age-old score with the rich, ruthless Boyd family. But what destiny would be forged, for Patricia and himself, once Jesse learned the truth--that a child now bore his name and his proud Native American heritage?