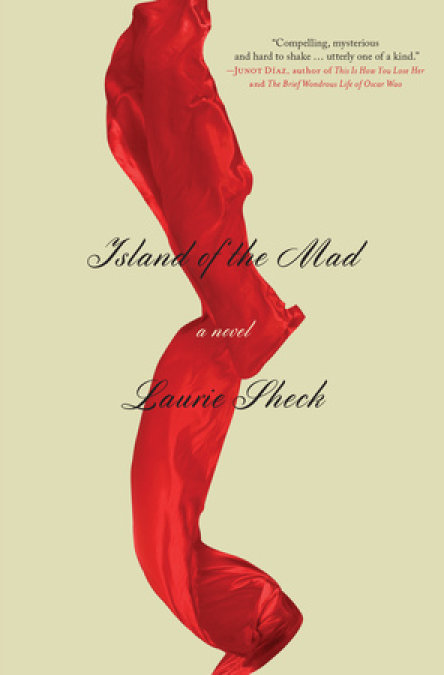 Island of the Mad

Following on the heels of her exciting and widely acclaimed A Monster's Notes, and with Sheck's characteristic brilliance of language, Island of the Mad follows the solitary, hunchbacked Ambrose A., as he sets out on a mysterious journey to Venice in search of a lost notebook he knows almost nothing about.

Eventually he arrives in San Servolo, the Island of the Mad, in the Venetian Lagoon, only a few minutes' boat–ride from Venice. At the island's old, abandoned hospital which has been turned into a conference center, he discovers a mess of papers in a drawer, and among them the correspondence and notes of two of the island's former inhabitants—a woman with a rare genetic illness which causes the afflicted to gradually become unable to sleep until, increasingly hallucinatory and feverish, they essentially die of sleeplessness; and her friend, a man who experiences epileptic seizures. As the sleepless woman's eyesight fails, she wants only one thing—that her friend read to her from Dostoevsky's great novel, The Idiot, a book she loves but can no longer read herself. As Ambrose follows their strange tale, everything he has ever known or thought is called into question.