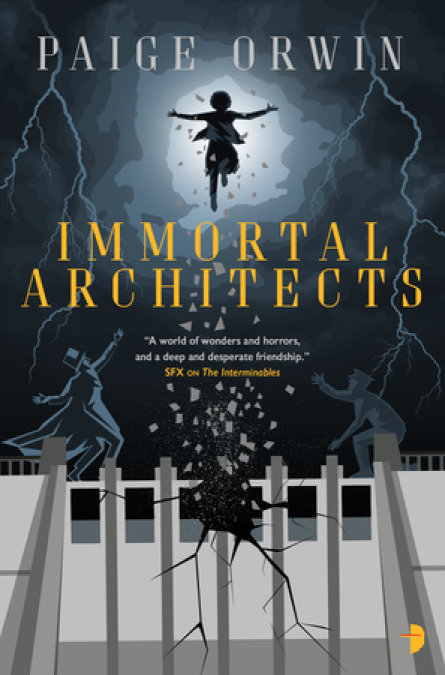 Edmund Templeton, a time-manipulating sorcerer, and Istvan Czernin, the deathless spirit of WWI, are the most powerful agents of the magical cabal now ruling the US East Coast. Their struggle to establish a new order in the wake of magical catastrophe is under siege: cults flourish and  armies clash on their borders. Perhaps worst of all the meteoric rise of a technological fortress-state threatens their efforts to keep the peace.

As if that weren't enough, a desperate call has come in from the west. A superstorm capable of tearing rock from mountains is on its way, and it acting unlike any storm ever seen before. Who better to investigate than two old friends with the sudden need to prove themselves?