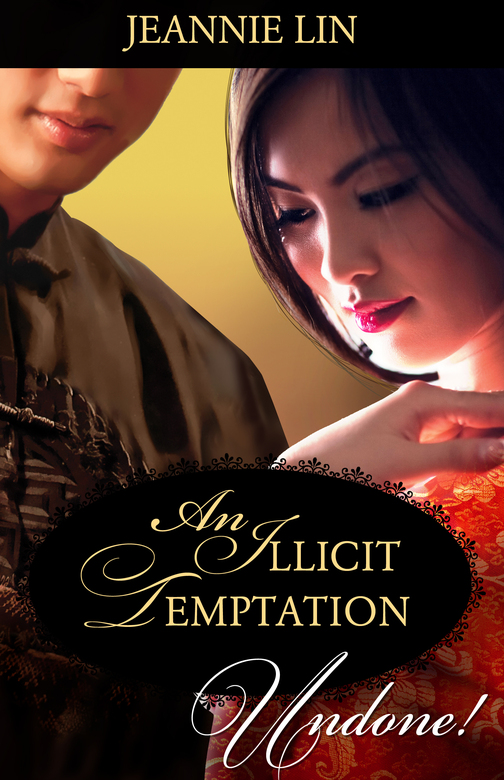 Dao was raised as a servant, but when her half-sister flees an arranged marriage to a chieftain, Dao is sent in her place as Princess An-Ming. Such a future is better than she could have hoped for, yet she dreads a passionless union with a stranger.

Taken as a virtual hostage to the Imperial court, Kwan-Li is torn between his people and his duty to the emperor. He is bound by honor to escort the princess safely across the wild and untamed steppe, but the greatest danger they face on the long journey may be the forbidden temptation of each other…