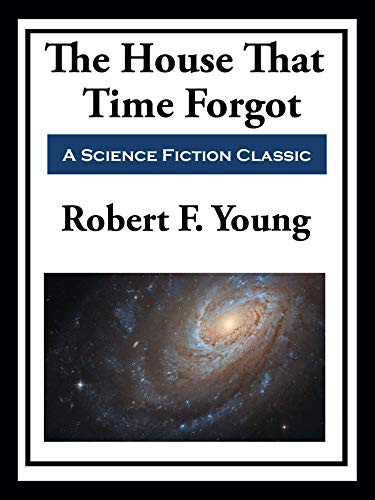 For want of a better name, she called them “Obbly-Gobblies.” Thus for, the only evidence of their presence in the house had been an occasional flapping of their wings, but just the same she was certain that the term fitted them. Robert F. Young was a Hugo nominated author known for his lyrical and sentimental prose. His work appeared in Amazing Stories, Fantastic Stories, Startling Stories, Playboy, The Saturday Evening Post, Collier’s, Galaxy Magazine, and Analog Science Fact & Fiction.