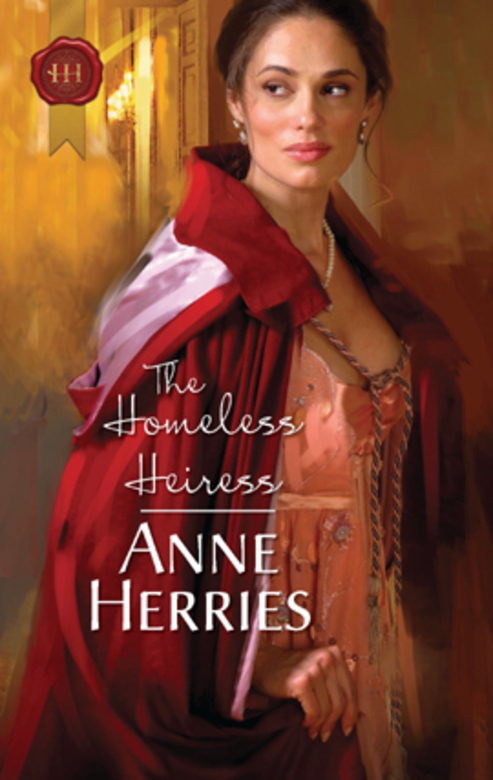 Georgie is on the run, in disguise and living on the streets. Cold, hungry and desperate, she's forced to pickpocket. But Georgie thieves from the wrong man—the dashing Captain Richard Hernshaw.

The consummate captain soon discovers that the grubby urchin is actually a pretty young woman— from a highly respectable family! He's instantly attracted to the homeless heiress, but dark secrets of his own may prevent him from ever being able to make her his wife….