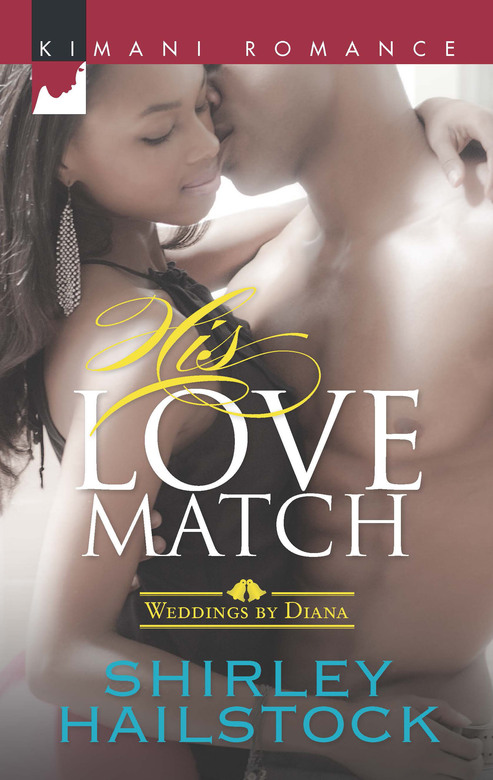 Will he be the last bachelor standing?

Wedding planner Diana Greer still believes in happily-ever-after. She’s just given up finding her own dream man. That is, until an Internet dating site matches her up with her ideal mate. Too bad he’s someone she already knows. In college, Scott Thomas was the big man on campus—arrogant and full of himself. So why is one kiss from the high-flying bachelor making Diana’s toes curl?

A failed trip to the altar has cured Scott of believing in storybook endings, so he’s stunned when someone meets his unattainable requirements for romance. The brainy bookworm he knew has morphed into a beautiful, desirable woman. But Diana isn’t ready to trust him. And when Scott unveils his secret, Diana wonders if she’ll forever plan strangers’ weddings and never her own. 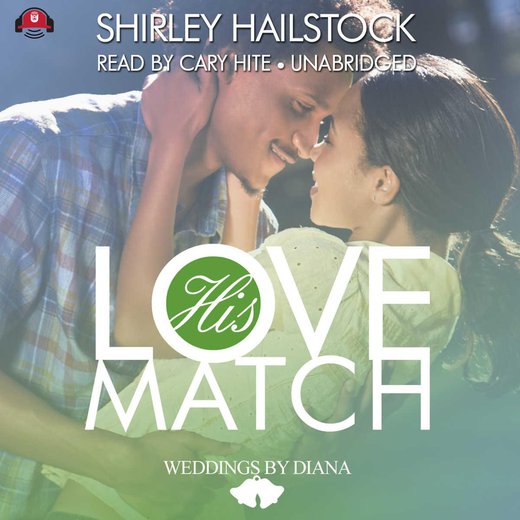