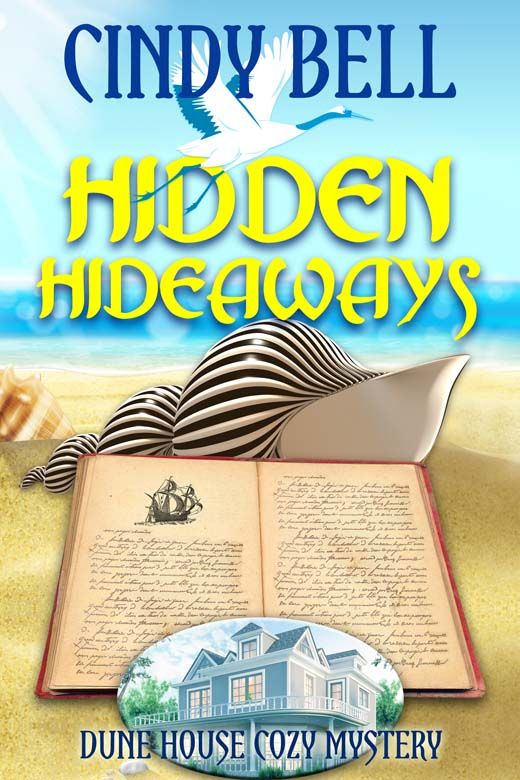 Suzie and Mary are enjoying running the newly reopened Dune House, a stunning bed and breakfast on the beach. Their friendship has never been stronger. Mary is in her element using the skills she gained taking care of her family to ensure their guests have an unforgettable experience and Suzie’s relationship with Paul is flourishing.But when Paul threatens a guest and then the guest is found dead, Paul becomes the prime murder suspect. But there is one problem. He has disappeared without a trace. Suzie believes that Paul is innocent and is worried that he is in grave danger so she starts her own investigation which leads her on a quest to find him and uncover the truth.It is a race against the clock to find Paul before it is too late! But is Paul really who Suzie thinks he is or has he deceived Suzie and been using her all along?