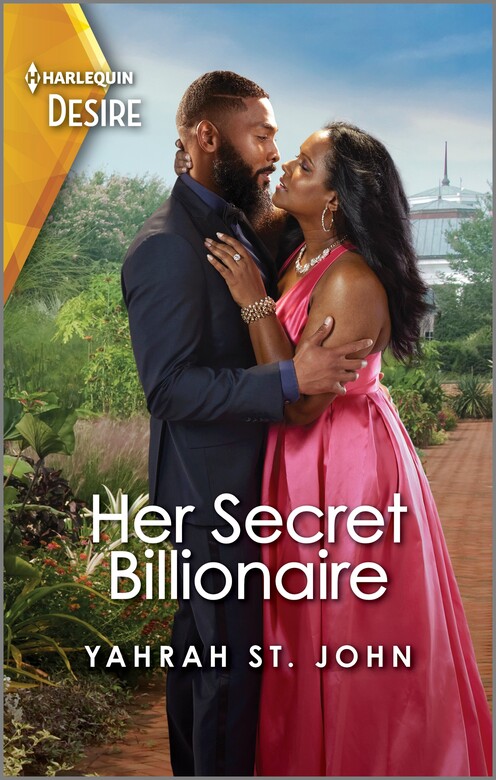 Being attracted to a stranger is risky—especially when his true identity is hidden by amnesia. Passion burns in Yahrah St. John’s next installment in the Six Gems series.

He didn’t remember his identity or his past, but he was everything her body craved

Chef Egypt Cox is flattered when a handsome stranger raves about her restaurant. But before their sizzling attraction can ignite, he’s attacked—and left with amnesia! Egypt still doesn’t know who Garrett is, but their chemistry is off the charts…as are the nights he spends in her bed. But when Egypt discovers her mystery lover is none other than corporate shark Garrett Forrester—and his secrets may threaten their newfound connection...

You’ll be swept away by this bold, sizzling romance, part of the Six Gems series: