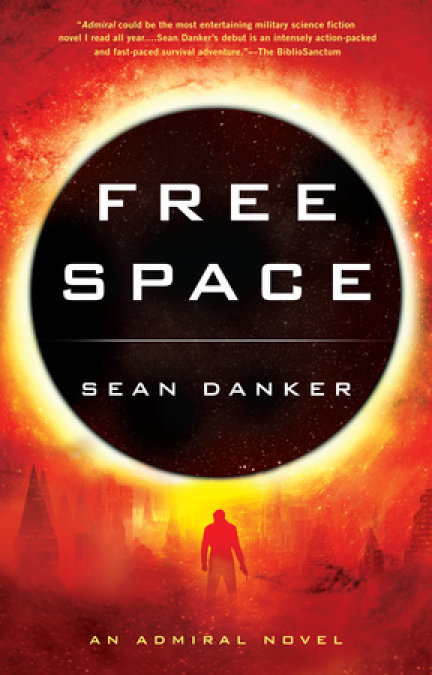 In the follow-up to Admiral, the intergalactic war has ended and hostilities between the Evagardian Empire and the Commonwealth are officially over, but the admiral is far from safe. . . .

I’d impersonated a prince, temporarily stopped a war, escaped a deadly planet, and survived more assassination attempts than I could conveniently count. After all that, there shouldn’t have been anything simpler than a nice weekend with a charming Evagardian girl.

However, some corners of the galaxy aren’t as genteel as the Empire, and Evagardians aren’t universally loved, which is how I ended up kidnapped to be traded as a commodity.

Their timing couldn’t have been worse. I'm not at my best, but these people have no idea whom they're dealing with: a highly trained, genetically engineered soldier in the Imperial Service who happens to be my date.