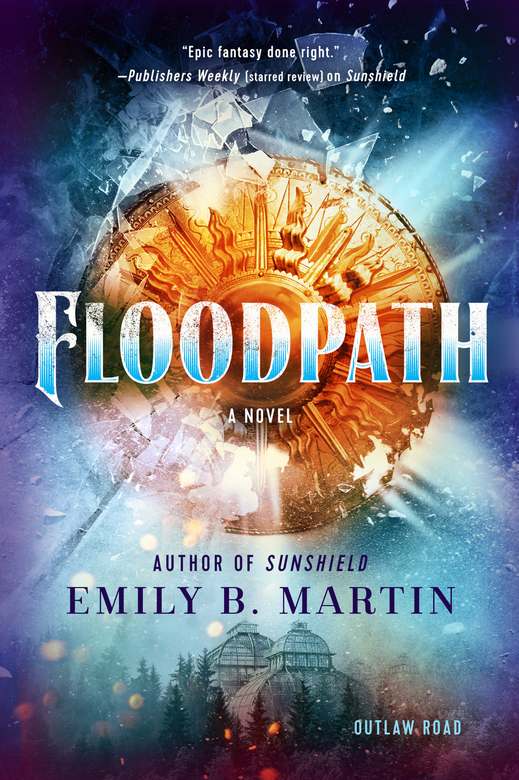 The epic fantasy adventure begun in Sunshield races to its thrilling conclusion in this imaginative finale in which the fate of four extraordinary young people—and their nations—will be decided.

When their hopes for ending Moquoia’s brutal system of bondage are crushed, unlikely allies Lark and Veran are forced to flee into the harsh desert. With no weapons or horses, they must make their way to safety across the 50-mile expanse of waterless plains known as the water scrape. It is an odyssey filled with unexpected dangers that challenge even a skilled outlaw like Lark—though the farther they travel, the more she wonders if she even fits the fearsome title of the Sunshield Bandit anymore.

Injured in the coup to overthrow the Moquoian monarchy, Tamsin, accompanied by Iano, retreat to a safe house, where they await the return of Lark and Veran. Determined to uncover the traitor in the court, they devise a plan to confront the new palace ashoki, Kimela.

Imperiled by wilderness and their own tenuous alliances, Lark, Tamsin, and Veran each face massive risks to uncover the truth. But even if they find it, will their combined forces be strong enough to stop the evil infecting their beautiful land . . . and transform it into a fairer society for all? 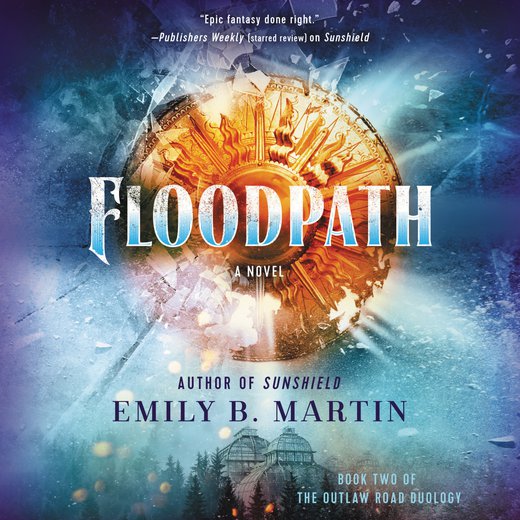