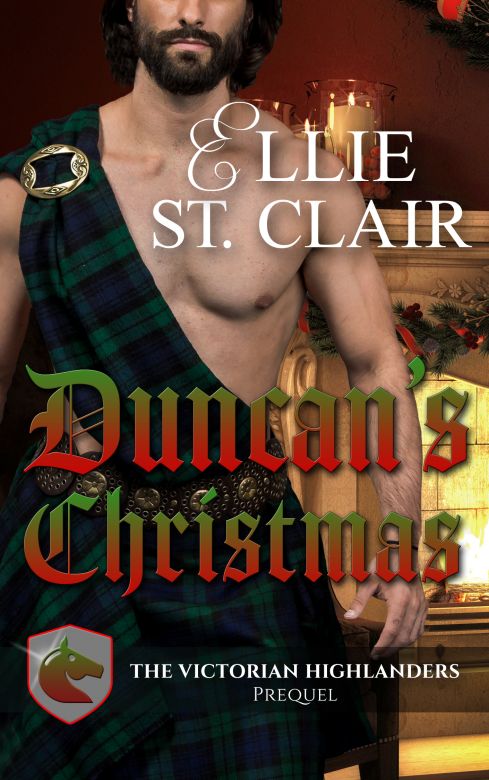 Ellie St. Clair
Follow
While the woman he captures that freezing winter night is not the woman he intended to nab, she just may be th
Genres: Holiday booksScottish & HighlanderHoliday Romance
Buy now
Available in:

While the woman he captures that freezing winter night is not the woman he intended to nab, she just may be the one intended for him.Duncan McDougall lost his betrothed to another man – an English vicar to add to the insult. Despite his hatred for London, he promises her father that he will travel to London and retrieve her. He just never counted on retrieving the wrong woman.Jane Campbell has always lived in the shadow of her older sister. When Mary implores Jane to leave her home in the Highlands to help her sister through her difficult pregnancy, Jane sees no choice but to agree – until one night she is mistaken for her sister, and finds herself stolen away in the arms of a man who doesn’t even remember meeting her.Duncan refuses to leave London without both Campbell women, while Jane has no intentions of leaving her sister. They have no choice but to spend Christmas in London, where they discover a new season – and a new love.For readers over 18 due to some steamy content.