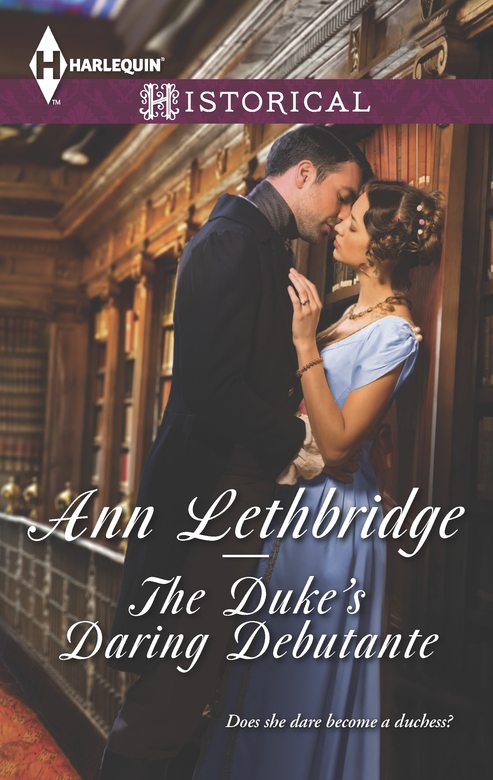 Disgraced by His Grace!

Frederick, Duke of Falconwood, has vowed never to marry, instead dedicating himself to protecting his country. But when he's caught in a very compromising position with a coquettish debutante, Freddy does the only thing that will salvage her reputation—he proposes marriage!

Even though Minette Rideau craves the stoic duke's touch, she knows she can't become his wife. For giving in to her desires will reveal a shameful secret, putting much more than her virtue in jeopardy…