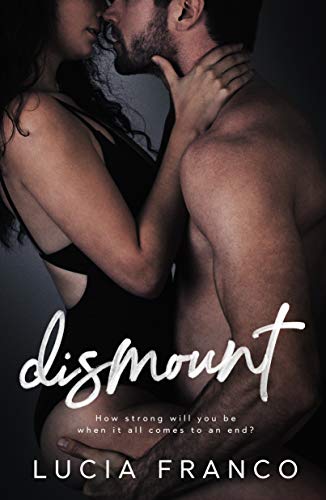 Adrianna and Kova let caution fly for love despite the odds. Each lesson learned formed a new scar for them to bear. And now that her father knows their secret, the damage left behind is irreparable. They both must pay for their actions.

Torn apart, Adrianna is forced to face the last challenge of her gymnastics career alone. While Kova, the beautifully anguished man who has been at Adrianna’s mercy giving her everything she’s demanded, has no choice but to walk away.

Adrianna and Kova survived deception and betrayal. Now they face their greatest enemy. Time. With just one hurdle left, the clock is winding down to the final moment. Adrianna must soon realize life is more than an Olympic dream. But in order to live and salvage them both, she will first have to save herself.
Read more