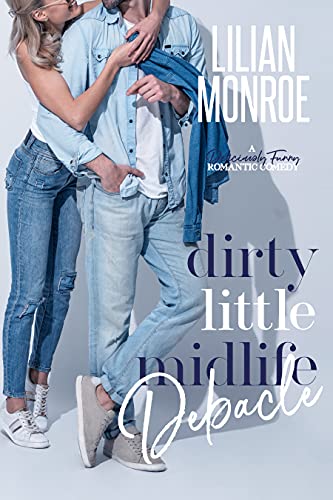 Fallon Richter left town six months ago with the intention of never coming back.
Things...aren't going according to plan.

He's back in the town of Heart's Cove for one day only. He just wants one moment with the woman he can't get out of his head. Just one conversation. One look.

But Jen is nowhere to be found.

Volunteering to be Jen's partner would be a terrible idea. A really, really bad move.
It would mean spending every waking moment with the woman who pushed him away.
Sleeping in the same room as her.
Being beside her for a whole month...yet not being able to touch her.

So when his mouth opens and the words “I'll do it” fall out, he's as shocked as everyone else.

And when Jen first lays her eyes on Fallon and realizes he's her new teammate?
They both realize things are about to get a whole lot more complicated...