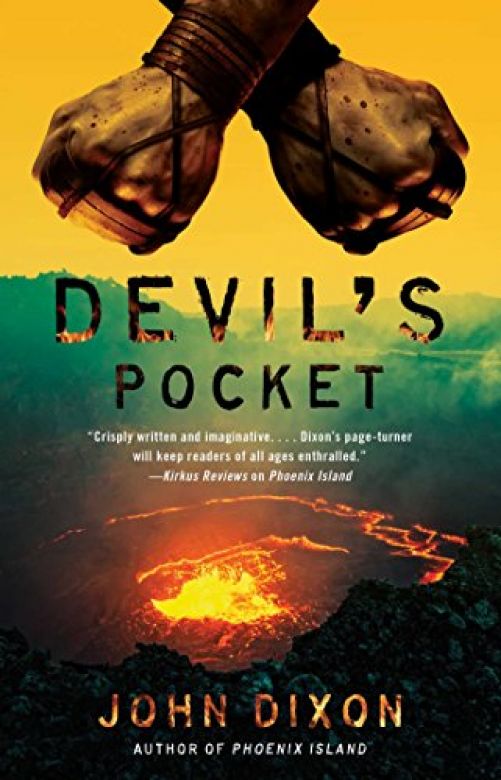 The follow-up to the critically acclaimed Phoenix Island, which reads like “Lord of the Flies meets Wolverine and Cool Hand Luke” (F. Paul Wilson, creator of Repairman Jack) and inspired the CBS TV show Intelligence.With a chip in his head and hundreds more throughout his body, sixteen-year-old Carl Freeman was turned from an orphan with impulse control issues into a super-soldier. Forced into the mercenary Phoenix Force group, he begins to fear he’ll never escape. Sent to a volcanic island to fight for them, he’ll compete in a combat tournament that awards teens with survival for merciless brutality. But just when all looks lost, he spies a friendly face…and possibly a way out.