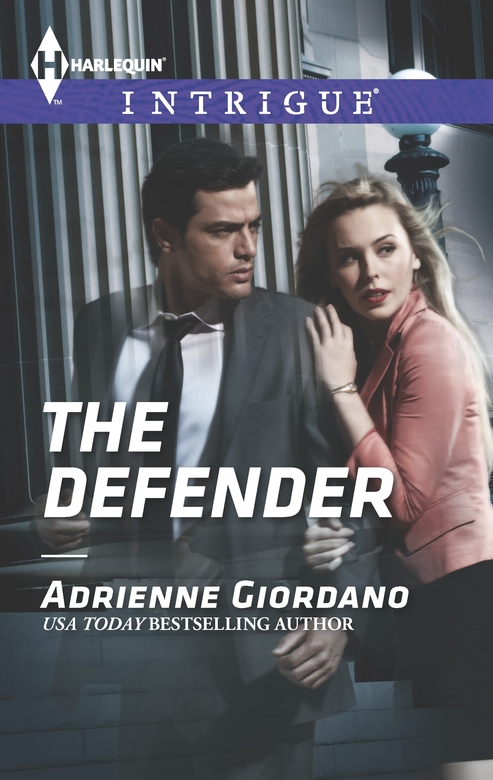 A TOUGH-AS-NAILS FBI SPECIAL AGENT AND A STUNNING BLONDE ATTORNEY WITH SOMETHING TO PROVE JOIN FORCES IN THE DEFENDER.

By all accounts Penny Hennings was the sort of woman FBI special agent Russell Voight went for. Smart, sexy and with just enough sass to keep him honest. Then she went sticking her nose in undercover FBI business. He knew her legal reputation would skyrocket if she won this case. But every move she makes undoes all the work Russell's put into taking down the city's biggest crooks. And the criminals they're after will do anything to avoid the witness stand—including kill. So it's time to pool their resources and collaborate. Even if working together every day takes them late into the night…and into the line of fire.