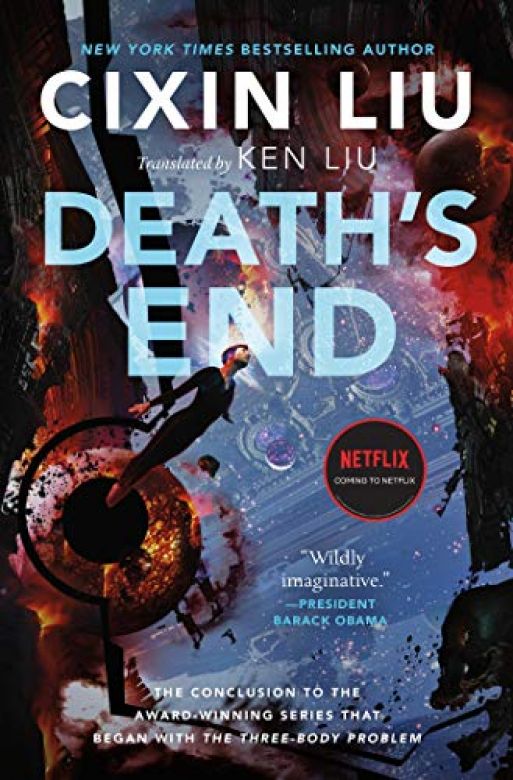 Half a century after the Doomsday Battle, the uneasy balance of Dark Forest Deterrence keeps the Trisolaran invaders at bay. Earth enjoys unprecedented prosperity due to the infusion of Trisolaran knowledge and, with human science advancing and the Trisolarans adopting Earth culture, it seems that the two civilizations can co-exist peacefully as equals without the terrible threat of mutually assured annihilation. But peace has made humanity complacent. Cheng Xin, an aerospace engineer from the 21st century, awakens from hibernation in this new age. She brings knowledge of a long-forgotten program dating from the start of the Trisolar Crisis, and her presence may upset the delicate balance between two worlds. Will humanity reach for the stars or die in its cradle? 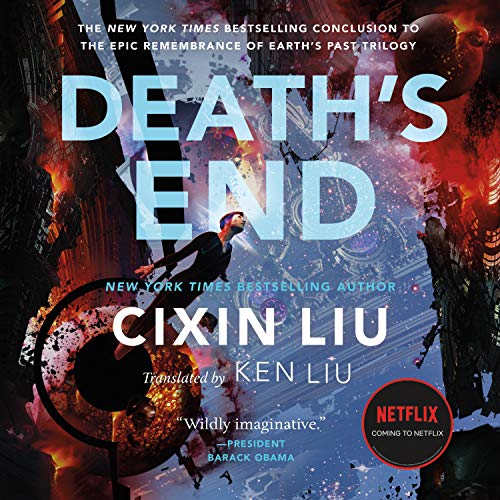