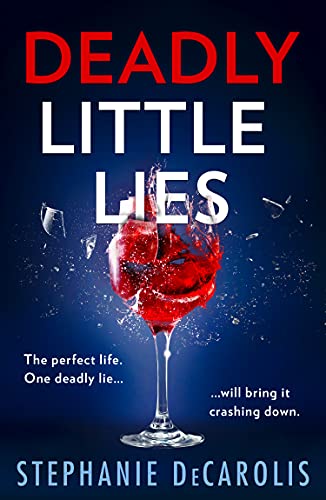 Some secrets are best left buried…

Juliana Daniels finally has the life she’s always dreamed of. A loving husband, a career as an attorney, and a cozy apartment in Manhattan to call home.

But when she gets a message from an old college friend, her blood runs cold. Remember me?

Juliana drops her phone as though she’s been scalded. The name Jenny Teller shines out from the screen… but Jenny can’t have sent that message.

Because Jenny is dead.

Juliana’s other college friends have all received the same message. The four of them are the only ones who know the truth about the night Jenny died. It’s a secret they have kept buried for fifteen years.

WHO DO YOU TRUST?

With ‘Jenny’ now blackmailing them and threatening to expose their secret, only one thing is certain. Someone else knows the truth about that night… or one of them is lying. 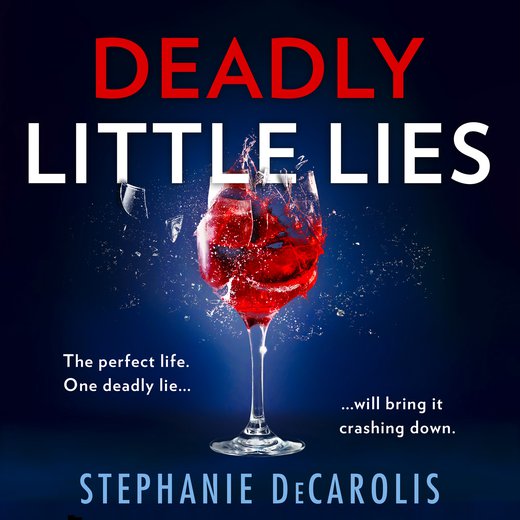