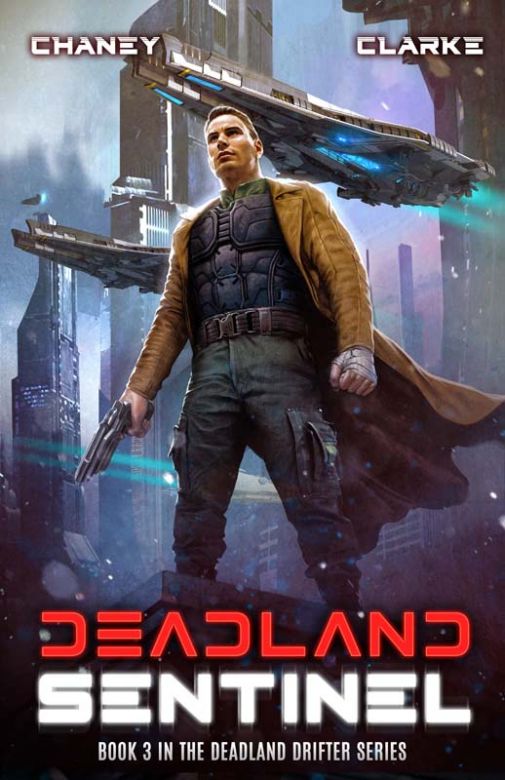 With the trafficking ring obliterated, Jack turns his attention to wiping out the dregs of the criminal empire.

But when he arrives to take out a particular scumbag, he only finds the man's corpse.
And he's missing a shoe.

As the investigation begins, Jack surmises he has either stumbled into a conspiracy or there's a serial killer on the loose. The team must mobilize to figure out exactly what is going on.

Corruption, kidnapping, and life as they know it all collide as the group comes up against deadly elements within the very organizations they were sworn to protect.

With their own lives in the balance, and the integrity of the Union government at stake, it's a race against the clock to figure out who the players are and how to bring them down.

All without being taken out themselves.