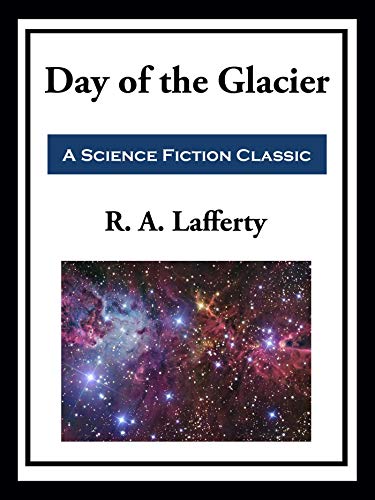 Day of the Glacier

The Fifth or Zurichthal glaciation of the Pleistocene began on the morning of April 1, 1962, on a Sunday about nine o’clock by eastern time. Lafferty was the winner of the Hugo and World Fantasy Award and a six time Nebula Award Nominee. His quirky style made his work hard to pigeonhole and market, but he still managed to influence a wide array of today’s best writers. Simply on of the best writers the science fiction and fantasy field has ever produced.