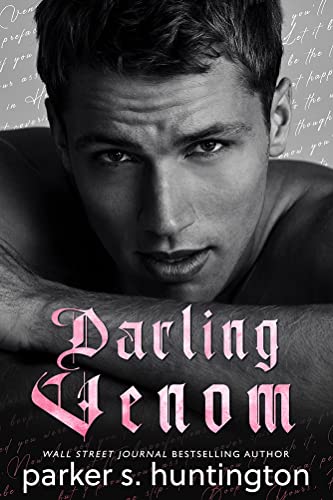 My first love ended in tragedy.
My second began with his brother.

I wasn’t supposed to be on that roof on Valentine’s Day.

Neither was Kellan Marchetti, the school’s designated freak.

We met on the verge of ending our lives.

Somehow, the tattered strings of our tragedies tangled and tightened into an unlikely bond.

We decided not to take the plunge and agreed to check on each other every Valentine’s Day until school ended.

We kept our promise for three years.

On the fourth, Kellan made a decision, and I was left to deal with the consequences.

Just when I thought our story ended, another one began.

They say all love stories look the same and taste different.

Mine was venomous, disgraceful, and written in scarlet scars.

My name is Charlotte Richards, but you can call me Venom.