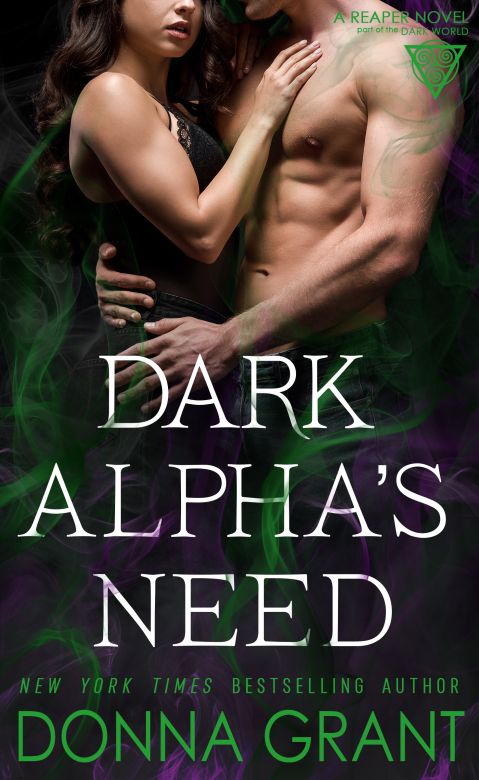 From New York Times bestselling author Donna Grant comes another gripping story in her Reaper series featuring a brotherhood of elite assassins who wage war on the Fae at Death's behest—and the women who dare to love them.

There is no escaping a Reaper. I am an elite assassin, part of a brotherhood that only answers to Death. And when Death says your time is up, I’m coming for you…

The latest threat uncovered, it is my honor and duty to oust those responsible for the slaughter of so many and make the Fae Others pay for their crimes. However, nothing could have prepared me for the stunning and curious female that crosses my path. She’s an enigma: equal parts strength and vulnerability. She quiets the rage I’ve carried within me for so long and makes me question Death’s directives for the first time ever. Her tragic, emotional story touches something deep within me, and her bravery is awe-inspiring—which makes it doubly hard to let her return to the enemy and the dangers that await. I never expected her, but I need her. She is everything to me, and I will do whatever it takes to make sure she’s safe and by my side. Forever. 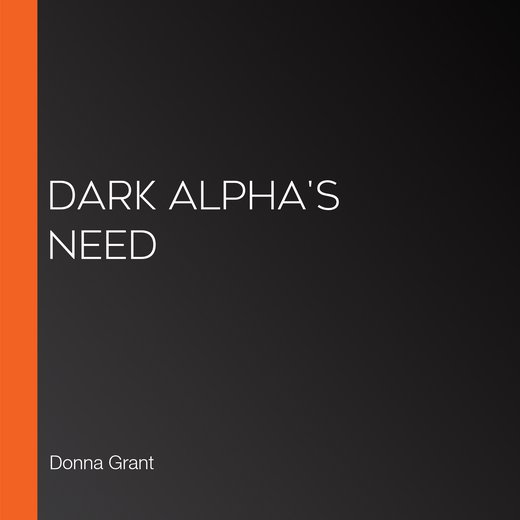 What the fek had she gotten herself into? Breda pulled her knees up to her chest and dropped her face into her hands. Stupid. That’s what she was. Utterly stupid. And it was going to get her killed.

She dropped her head back against the headboard and looked out at the room. Dim lights in the ceiling pointed to the red leather sofa on the opposite side of the space. The walls were black and accented with black crown molding. The floor was black tile with a large, red and black rug spread over it. Crimson satin covered the large four-poster bed, and black bindings hung from each of the corners.

The room was made for lovers. It wasn’t a place she could stay indefinitely. But, at the moment, she had nowhere else to go.

“So fekking stupid,” she said to herself.

At least, the walls were soundproof. She didn’t want to know what was going on in the rooms around her.

Her eyes snapped to the door when someone knocked. Breda’s heart slammed into her ribs, knocking against them in a chaotic cadence. The female voice that reached her did little to calm her nerves.

Had they found her? Already?

Breda’s mind raced to find a way out of the Sly Stag and Ireland, although she knew they would find her no matter where she was on this realm. If only she could go to another realm to escape. She’d had narrow calls before, but she knew there was no getting away this time. Because once they found her, they would inflict unimaginable agony upon her—for centuries.

Another knock sounded. This time, the voice asked for help. Breda hoped the woman wasn’t really in trouble because nothing would get her to open the door. Humans liked to call it fight or flight, and she was absolutely in flight mode.

No sooner did that thought go through her mind than a man and woman appeared in her room. Breda instantly jerked back, though there was no place for her to go since she was already pressed tightly against the headboard. Her gaze moved from the Dark female to the Light male. Neither looked like soldiers, but the fact that they had gotten into the room when they shouldn’t have been able to, meant they were either from the Others or they were…Reapers.

Either way, she was fekked.

Her stomach clenched in dread.

“Hi,” the woman said as she tilted her head of black and silver braids that fell to her waist. She wore a black moto jacket with a red shirt beneath, paired with black jeans that had rips at the knees, along with the most beautiful pair of combat boots Breda had ever seen. “We were hoping you’d open the door so we could talk.”

“We only want to ask you a few questions,” the man said.

Breda’s gaze moved to him. He was tall and broad-shouldered, wearing more subdued attire—a black tee showcasing his impressive build, denim, and black boots. His shoulder-length black hair was longer on top and shoved to the side as if he had run his hands through it. Something about his silver eyes held her ensnared.

The more she gazed into the beautiful orbs, the calmer she became. She frowned, thinking he was using magic, but she felt nothing. He was clean-shaven, his rugged looks catching her attention from his jawline to the intense way he watched her.

It took everything Breda had to pull her eyes from him. She returned her gaze to the female. “How did the two of you get in?”

“That doesn’t matter,” the woman said.

Breda snorted. “I beg to differ.”

“There isn’t a place we can’t get into,” the male answered.

The woman snapped her head to him, shooting him a glare. Breda watched the exchange with interest. She glanced at the male again, not allowing herself time to linger over his handsome face. Just a few seconds ago, Breda had thought her heart would burst from her chest, she was so scared. Now, she was asking questions. What the hell was going on?

The woman blew out a breath and looked to Breda once more. “As we said, we have questions.”

“So?” Breda said, realizing then that she was with two very powerful Fae. “I’m not answering anything.”

The man took a step toward her. “You’re hiding. My guess is from the Others.”

Breda’s stomach dropped to her feet. They were blocking the door, preventing her from leaving. Her blood ran like ice through her veins. She slipped from the bed, getting to her feet and prepared to fight. If they weren’t soldiers from the Others, then they were, in fact…Reapers.

“Easy,” the male said as he lifted his hands, palms out in front of him. “We’re not here to hurt you.”

The woman moved to the sofa and sat, crossing one leg over the other. She drummed her long, red nails against the leather. “He’s right. In fact, we could be the ones who save you.”

Breda shot both a dubious look. “You actually expect me to trust you two? Do I look like a fool?”

“You look like a woman at the end of her rope with a long drop below you,” the female stated in a dry tone.