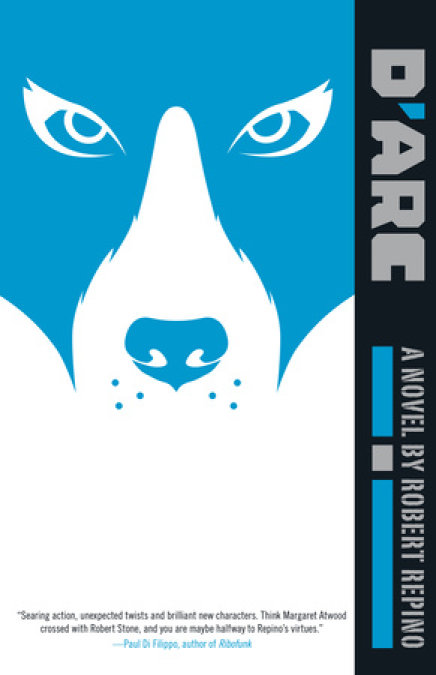 In the aftermath of the War With No Name, the Colony has been defeated, its queen lies dead, and the world left behind will never be the same. In her madness, the queen used a strange technology to uplift the surface animals, turning dogs and cats, bats and bears, pigs and wolves into intelligent, highly evolved creatures who rise up and kill their oppressors. And now, after years of bloodshed, these sentient beasts must learn to live alongside their sworn enemies—humans.

Far removed from this newly emerging civilization, a housecat turned war hero named Mort(e) lives a quiet life with the love he thought he had lost, a dog named Sheba. But before long, the chaos that they escaped comes crashing down around them. An unstoppable monster terrorizes a nearby settlement of beavers. A serial killer runs amok in the holy city of Hosanna. An apocalyptic cult threatens the fragile peace. And a mysterious race of amphibious creatures rises from the seas, intent on fulfilling the Colony’s destiny and ridding the earth of all humans. No longer able to run away, Sheba and Mort(e) rush headlong into the conflict, ready to fight but unprepared for a world that seems hell-bent on tearing them apart. In the twilight of all life on earth, love survives—but at a cost that only the desperate and the reckless are willing to pay. 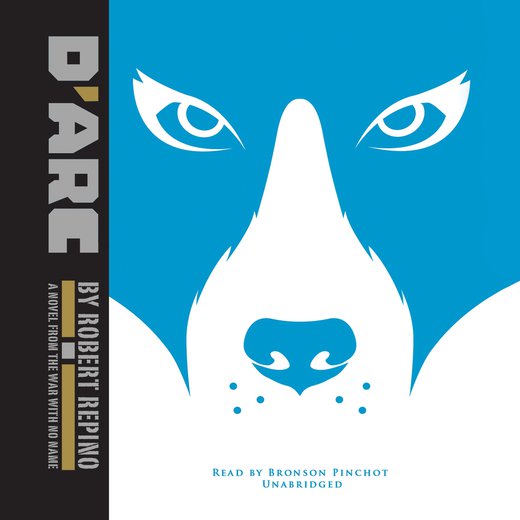 When the darkness passed over the water, Taalik dreamt of the temple again. A temple far beyond the seas, ruled by an ancient queen who went to war with a race of monsters. In the dream, Taalik washed ashore on a beach at nighttime. A mere fish, unable to breathe, he slapped his tail on the sharp rocks until he felt the scales cracking. His fins strained as he tried to return to the water. His lidless eye froze stiff in its socket. And then, he rose from the sand on newly formed limbs, like a crab. The claws sprouted underneath him. He opened his mouth and splayed out his gills, and the air passed through. He did not fear the light and the wind. He did not scramble back to the lapping waves, to the muted blue haze where he was born. Instead, he stood upright, no longer weightless but still strong, defying the gravity that pulled his body to the earth. He marched toward the temple—a giant mound of dirt crawling with strange creatures, each with six legs, heavily armored bodies, mouths like the claws of a lobster. Soldiers bred for killing. They worked in unison, moving as Taalik’s people did, many individuals forming a whole. The creatures stood in rows on each side of him. Their antennae grazed him as he walked by, inspecting his scales, his fins. His body continued to change with each step he took. The soldiers admired his new shape, with his segmented legs, and a flexible shell that protected his spine, and tentacles that reached out from underneath, four new arms that could grasp or crush. Here, he was no mere animal, but something more, something his people would worship, something his enemies would learn to fear.
Inside the temple, he found the Queen surrounded by her children. He waited for her to speak, and soon realized that she did not have to. He had understood the message ever since that first dream, and for every dream that followed. Taalik would rule, as the Queen did. There would be a new era of peace to wash away the millennia of bloodshed. No longer would his people slip into the depths of Cold Trench while watching out for predators. No longer would they see their children snatched away. They would learn, and adapt. And one day, his people would rise from the water and find new worlds to conquer.
Or, they would die. The Queen made him understand the starkness of it. There would be no circles of life anymore. Instead, there would be one current through the dark water, leading to conquest or extinction. Life or death. And to secure life, they would not run. They would have to kill.