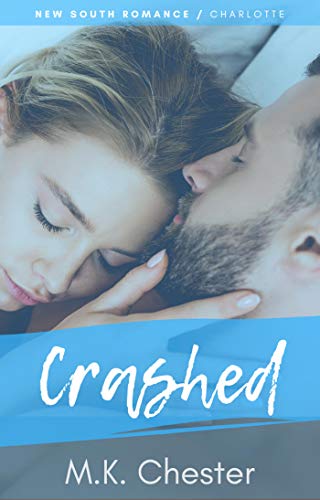 Ella Leary will do anything to keep her father's legacy alive. Levi Northrup stands in her way.

Her first mistake was crashing the publishing mogul's party, hoping to dig up secrets that will help her save her father's magazine when she squares off against him in the boardroom. Her second mistake? Spending a long, hot night in his bed.

Levi sees red when he learns Ella's true identity and gives her only a single issue of her precious magazine to prove herself while he unravels his father's final, very personal business deal. What he discovers will either drive them apart for good or pull them back into each other's arms.