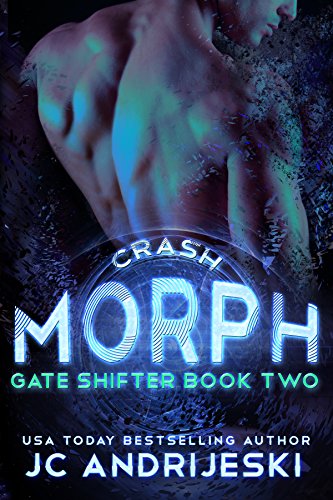 "I was going to find that damned kid, Jazzy Jiāng, if it killed me...."

Dakota Reyes, PI, finally made it back to Seattle after dropping through a dimensional portal and into another world. She didn't come back alone: a shape-shifting alien named Nihkil, her "lock-mate" and sort-of boyfriend came with her.

So did a bunch of other shape-shifting aliens. Unfortunately, most of those shape-shifters are anti-human terrorists who want Earth for their own.

Now Dakota's got a new job looking for missing girls and a psychopath on her trail along with the army of aliens. A lot of people want her and Nik dead...and worse, they all seem connected.