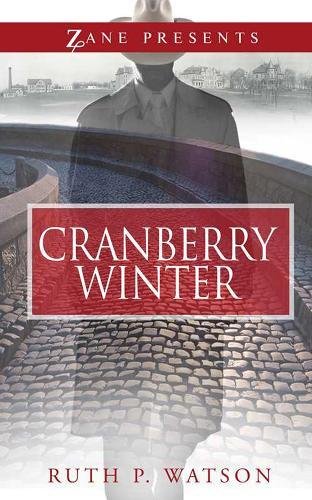 Romance, suspense, and murder are at the center of this evocative sequel to the popular Blackberry Days of Summer and An Elderberry Fall. Nothing seems to change for Carrie Parker. Even as she attempts to move on, her life is still haunted by reminders of the late Herman Camm, the beady-eyed, small man who forever changed the life of her family. His twin, Kindred, is in town and he is the spitting image of his brother, yet everyone feels he is the opposite of his irresponsible, womanizing twin. He is accepted immediately but Carrie is afraid. Is he actually the dead Herman come back to life? Simon, her husband, thinks she is losing her mind, as he is too busy chasing his dream of being a major Colored League baseball player, but now he is spending less time on the road. Carrie suspects he knows about her intimate friendship with Adam Murphy, who is spending his spare time in Petersburg, pursuing Carrie as if she is available. There’s more than meets the eye with Kindred, and Carrie’s mother is willing to do whatever she can to help Carrie determine if he really is someone new. Soon, all the suspicions are satisfied when Kindred’s true identity is revealed. But with a twist no one is expecting, the town is now reeling with an unsolved murder on its hands. Another tantalizing whodunit by Ruth P. Watson, Cranberry Winter is a provocative novel that will keep you guessing until the very end.