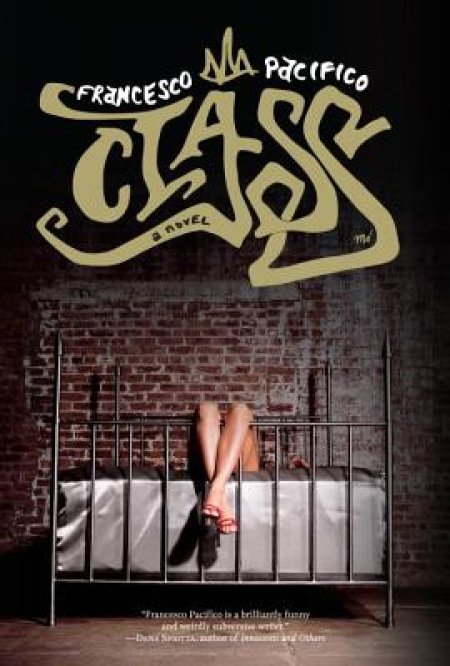 "Plainly the work of a forceful and ambitious writer... (Class) is like little else I’ve read in recent years.” —Dwight Garner, The New York Times

The breakout novel by Francesco Pacifico, one of Italy’s most acclaimed writers, hailed by Dana Spiotta as “brilliantly funny and weirdly subversive”

Ludovica and Lorenzo live in Rome. She works in her family’s bookstore, and he’s a filmmaker—or, rather, a “filmmaker”: so far, all he’s produced is one pretentious short film that even his friends don’t take seriously. But somehow, he gets a scholarship to Columbia University, and the couple decide to head to New York—specifically, to Williamsburg: the promised land.

They soon fall in with a group of Italian expats—all of them with artistic ambitions and the family money to support those ambitions indefinitely. There’s Nicolino, the playboy; Marcello, the aspiring rapper; Sergio, the literary scout; and a handful of others. These languidly ambitious men and women will come together and fall apart, but can they escape their fates? Can anyone?