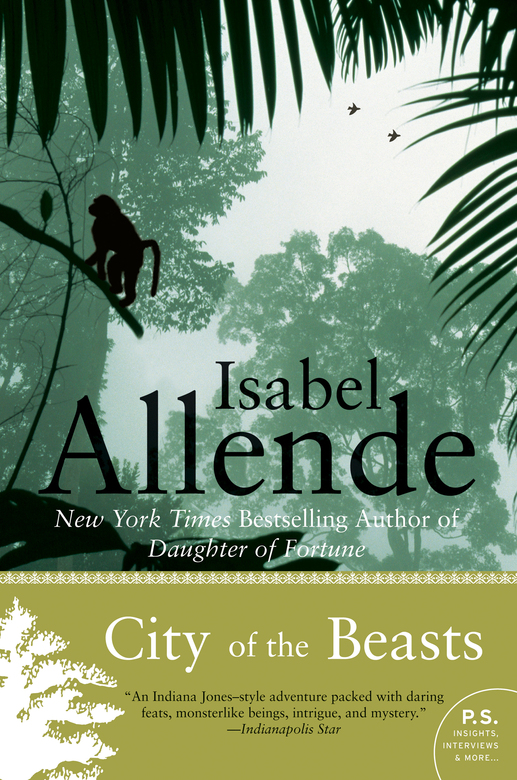 City of the Beasts

A search for the Beast, a Yeti-like creature within the heart of the Amazon, becomes a quest for self-discovery in this young adult coming-of-age story filled with international adventure, rich mythology, and magical realism from globally celebrated novelist Isabel Allende.

Fifteen-year-old Alexander Cold has the chance to take the trip of a lifetime. Parting from his family and ill mother, Alexander joins his fearless grandmother, a magazine reporter for International Geographic, on an expedition to the dangerous, remote world of the Amazon. Their mission, along with the others on their team—including a celebrated anthropologist, a local guide and his young daughter Nadia, and a doctor—is to document the legendary Yeti of the Amazon known as the Beast.

Under the dense canopy of the jungle, Alexander is amazed to discover much more than he could have imagined about the hidden worlds of the rain forest. Drawing on the strength of the jaguar, the totemic animal Alexander finds within himself, and the eagle, Nadia's spirit guide, both young people are led by the invisible People of the Mist on a thrilling and unforgettable journey to the ultimate discovery. 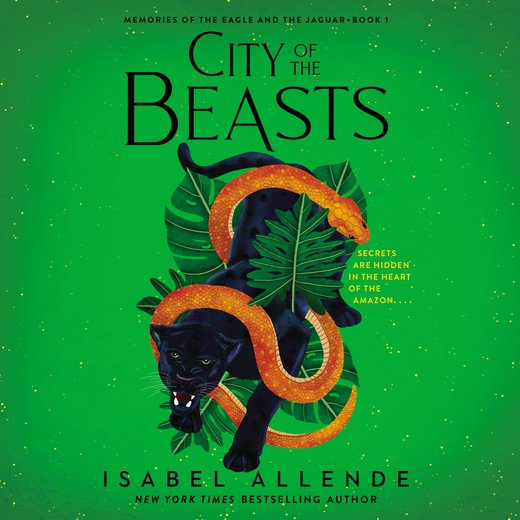