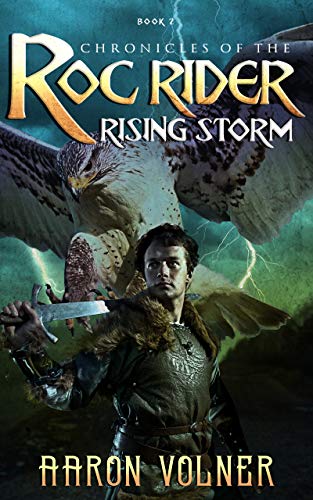 When evil awakens, the storm must rise to meet it.

Roc rider Tanin Stormrush and his mount Zera have spent months unlocking the memories stolen from the shadowy master who ordered his wife's murder, and following the vague leads they offer.

But when a former lover betrays him, Tanin's quest for justice becomes a desperate struggle to keep Zera out of the enemy's hands and prevent the awakening of an ancient evil that nearly enslaved the world.

Now, with the enemy set to remake the fabric of reality, Tanin must take to the wing and unlock Zera's true potential.

For the power she possesses might be the only thing that stands between the enemy and his dark designs.