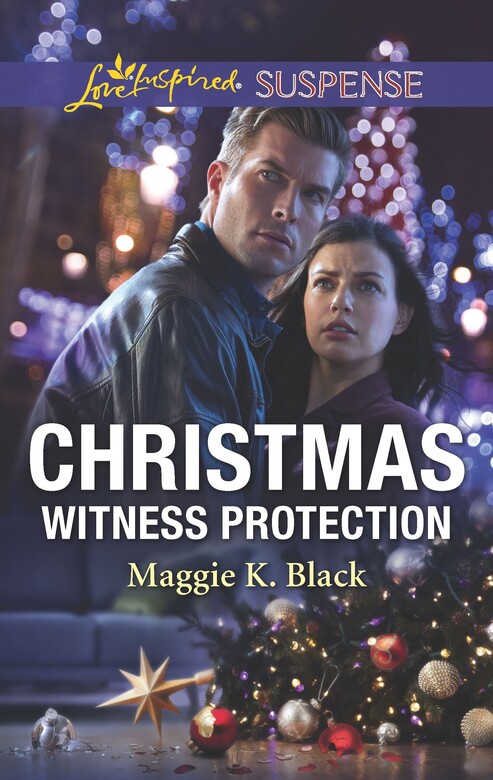 A witness targeted…and on the run

When key witness Corporal Holly Asher is abducted, Detective Noah Wilder risks everything to rescue her. Now they’re undercover as an engaged couple, hiding from a sinister hacker group—who plan on exposing every witness in protection on Christmas Eve. But can Noah and Holly stop a deadly conspiracy…without tipping off those who want to kill her?