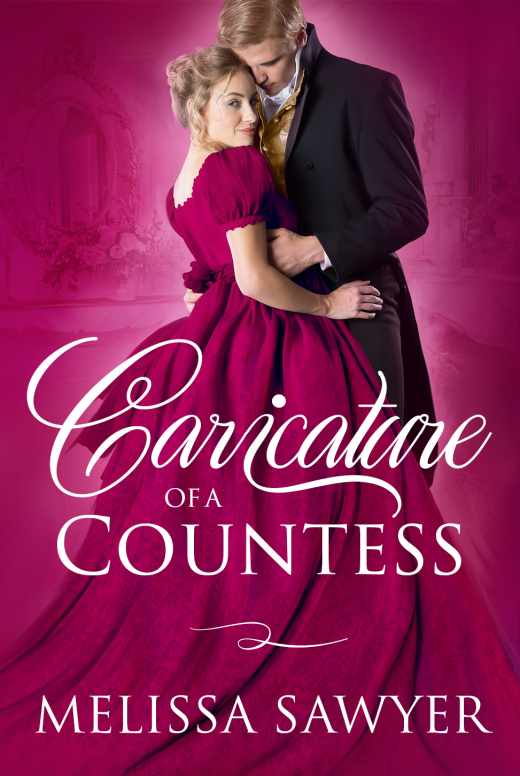 Melissa Soulliere
Follow
He's drawn to her. She's drawn to him. Passion unites them but will secrets & mistrust separate them forever?
Genres: Historical RomanceRegency Romance
Buy now
Available in:
Share

He’s drawn to her. She’s drawing him.

Miss Stella Denton is determined to make her mark on the world—in pen and ink. Under the pseudonym Mr. E. Starr, she captures the absurdities of the ton in print for all to see. A heated encounter with Daniel, the Earl of Beechingstoke leaves her breathless... and betrothed.

After years of working to reestablish the Beechingstoke name, Daniel cannot abide even a hint of scandal. To cut off his notorious heir, Daniel enlists the help of friends and family to find him the perfect bride and fast. When they suggest he marry Stella, he doesn’t know if it’s the worst idea, or the best.

A hasty marriage, fuelled by passion, burns bright between Stella and Daniel. Yet their love is at risk of fizzling out unless they learn to trust one another before their secrets and scandals are revealed.

“The earl of Beechingstoke.” Stella immersed her hands in the water and closed her eyes. If only she could wash away her encounter with him the same way. “He’s someone worth drawing.”