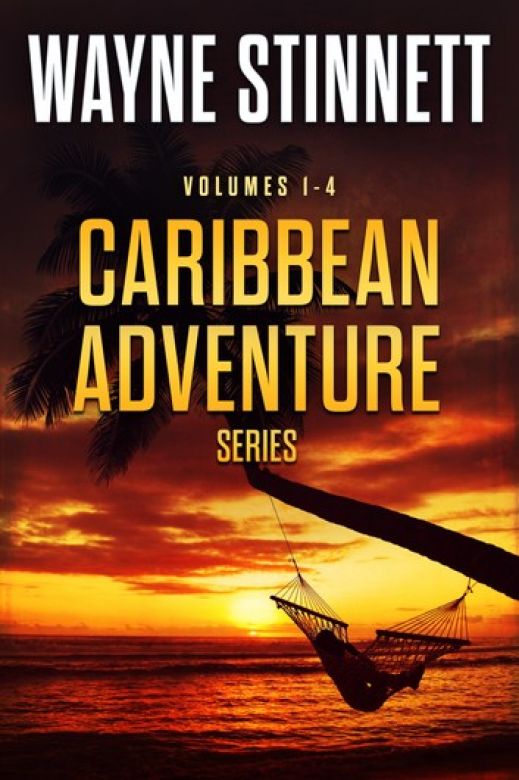 Wayne Stinnett Founding author
Follow
When Jesse McDermitt retires from the Marine Corps at age 37, he has no idea what he will do.
Genres: Sea AdventuresAction & Adventure
Buy now
Available in:
Share

Fallen OutWhen Jesse McDermitt retires from the Marine Corps at age 37, he has no idea what he will do for the rest of his life. He only knows he doesn't want to spend the coming winter anywhere cold. His greatest skill is killing people from up to a mile away and he knows there aren't many job opportunities in the civilian world for that.However, he also knows his way around boats and has an old friend living free and easy in the Florida Keys. Being an experienced diver and angler, he immediately heads south toward Key West and the end of the road.With a single comment, a waitress in a waterfront restaurant in north Key Largo shakes loose a long dormant dream and Jesse runs with it. With the help of friends, new and old, he buys just the right boat to live on and soon starts a part time charter business.Danger lurks in the sleepy little town of Marathon, in the middle of the Florida Keys, as well as in the swamps of the Everglades. But danger doesn't expect to run into a man like Jesse. A man who will not only respond swiftly in facing it, but with a vengeance unexpected.Fallen PalmJesse McDermitt lives alone on an isolated island in the Florida Keys where he runs a charter fishing business. Retired from the Marine Corps for six years, he wanted nothing more than to relax, fish, dive and enjoy the laid back lifestyle of the islands.Russ, his former Platoon Sergeant and old friend, dies unexpectedly in a mysterious scuba diving accident and Jesse becomes suspicious. When his friend's son comes to south Florida to ask Jesse if he would take him to a remote reef to spread his father's ashes, the two men discover that Russ was murdered and agree to hunt down the psychotic killer together, unaware that their manhunt will lead them to a Caribbean terrorist cell.Meanwhile, a beautiful woman has returned to the Keys on a manhunt of her own, distracting Jesse with the idea that he could finally leave his warrior past behind. The prospect of finding lost Confederate gold, several high speed boat chases, and dodging demented killers, won't stop Jesse from revenge. Surviving a powerful hurricane puts everything on hold as a top secret government agency tries to recruit him into their fold.When the sun comes back out, will Jesse be ready?Fallen HunterJesse McDermitt has been grieving the loss of a loved one to terrorists. He's been holed up on his secluded island home for months, numbing his mind and body with endless, mundane tasks. But he has a plan for vengeance.A friend approaches Jesse seeking help for her dad who's been pressured into running drugs for a dangerous Cuban smuggler. When Jesse learns that the smuggler is also an arms merchant for Hezbollah, the terrorist organization responsible for the death of someone close, he once again looks to settle the score.Fast boats, beautiful underwater scenery, and blazing guns abound in this fast paced romp through the Caribbean, with stops in Cuba, Key West, and Cozumel, Mexico.Fallen PrideRetired Marine Jesse McDermitt faces an antagonist unlike none that he’s faced before, post-traumatic stress. A friend’s son, dishonorably discharged from the Corps, is suffering from nightmares, brought on by an incident that was the catalyst for his discharge.With Jesse’s help he learns to cope with his demons and gets his discharge overturned, so that he may once again serve the country he loves.Meanwhile, another foe is out to get Jesse, Deuce, and anyone else that gets in the way, including a highly placed elected official. When it’s learned that the foe is one of their own, all hell breaks loose around the Florida Keys.