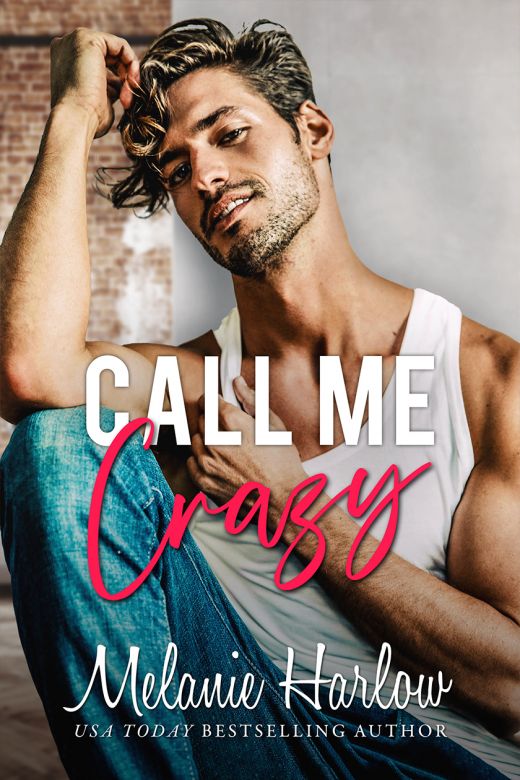 It was the perfect plan.
I needed a wife--temporarily--in order to inherit the family business.
And she needed a favor--the kind that takes nine months to deliver.

We had it all worked out, from the no-touching policy on our wedding night (her rule) to the no-falling-in-love decree (mine). She'd marry me, I'd give her the means to have the baby she'd always wanted, and one year later we'd amicably part ways with no hassle, no demands, and certainly no regrets.

After all, Bianca DeRossi and I are experts at infuriating one another--we've been doing it since we were kids. Trouble is, she grew up gorgeous and feisty, and she still knows exactly how to get under my skin.

And that wedding night? Well, it doesn't exactly go down hands-free.

Then she moves in with me, and I really start to lose my mind. From her sexy little pout to her wicked sense of humor to those meatball sandwiches she makes just because she knows they're my favorite . . . I find myself wanting to break every rule we put in place.

Our story was never supposed to end with happily ever after.
But call me crazy, I just might be in love with my wife. 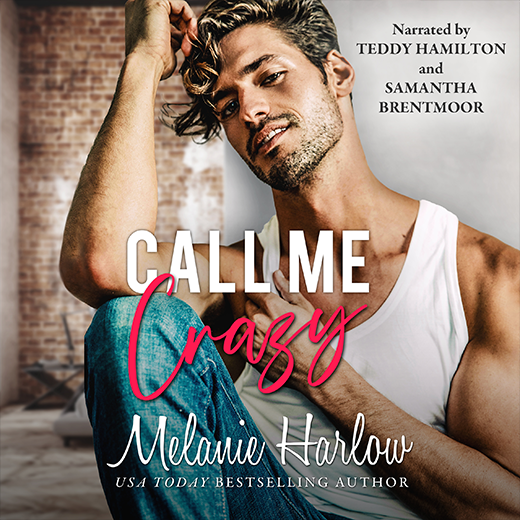 There comes a day in a man’s life when he enters a room with hope in his heart and a ring in his pocket, fully prepared to get down on one knee. To pledge his eternal devotion. To take his soul mate’s hand in his and pop the question, promising to love, honor, and cherish her forever and ever, until death do them part, amen.

This was not that day.

However, I did have a ring in my pocket—a very nice one-point-four carat diamond solitaire on a gold band. I’d gotten a great deal on it because my cousin Paulie worked at the jewelry store, and some poor guy had just returned it. Sure, it was engraved with someone else’s name, but Paulie had assured me that could be removed.

In hindsight, I probably should have done that before I proposed. But I wasn’t thinking straight—I needed a wife, and I needed one fast.

It was all because of this ridiculous tradition in my family. In order to inherit the family construction business, Moretti & Sons, the oldest son has to be “settled down” with a wife and preferably a kid or two by the time he’s thirty-five. My father, who was sixty-eight years old and ready to retire, had been threatening to leave the business to my younger brother Pietro for years now.

He might be thirty-two and married with his third bambino on the way, but he was never on time, he was always disorganized, and he was way too easygoing to be an effective manager. Contractors, suppliers, and clients were constantly walking all over him because he hated confrontation.

Don’t get me wrong, he’s my kid brother and I fucking love the guy—and my niece and nephew are awesome—but he’s not the one you want running your multi-million-dollar firm.

At least, I thought I did.

But that was before I proposed.