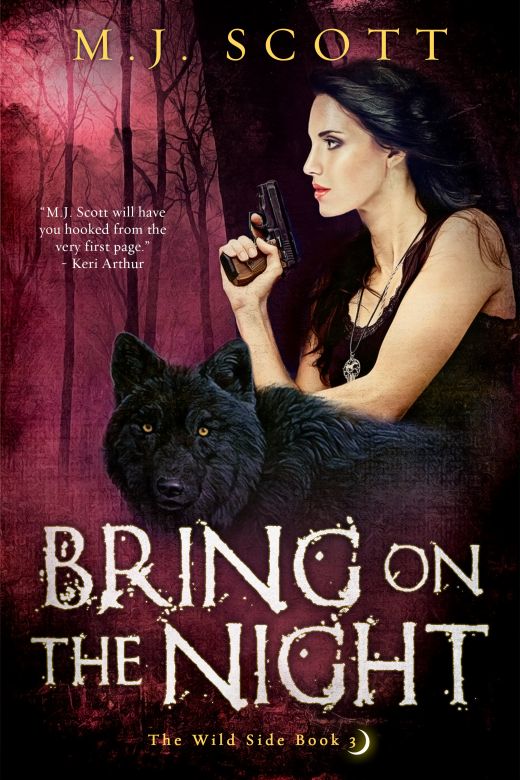 How far would you go to stop a monster hell bent on destroying humanity?

Before Ashley Keenan became a werewolf, she thought she understood the line between good and evil. It was the vamps and shifters playing by their own lethal rules who were to be feared.

Now she must stop an ordinary man and his plague of vampires. That same man’s terrifying games led to her family being murdered and caused her own unwilling transformation into a supernatural. Worse, he might not be the only one hunting the memories buried in Ash’s head. As tensions escalate between humans and supernaturals, and new threats emerge from the shadows, black and white turns to gray.

To protect the people she loves, and save the world, Ash will have to confront her darkest fears. But time is running out….

Don’t miss any of the Wild Side series

Book 1 – The Wolf Within

Plus a free prequel short story…The Day You Went Away.

What people are saying about M.J. Scott

“Strong and complex world building, emotionally layered relationships, and enough action to keep me up long past my bedtime.” Vampire Book Club

“The story’s real strength lies in the web of intrigue Scott creates around her characters.” Publisher’s Weekly

The Wild Side Series