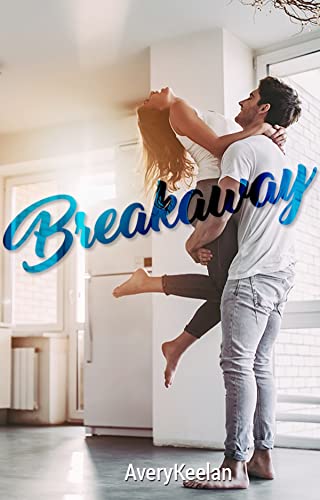 In the vein of Helena Hunting and Elle Kennedy comes a charming slow-burn romance between a young nursing student and her college’s hottest hockey hero.

When Ryan shows up on Ethan’s doorstep, she’s not what he expects. Smart, confident, and driven, she’d be the perfect roommate except for one small detail: she’s female. After the year he’s had, Ethan’s all about focus this term—he’s got to keep his grades up and keep his game up if he’s got any shot at the big leagues. And that includes swearing off women . . . for the entire season.

Ryan knows she’s not what Ethan wants in a roommate but with nowhere else to go, she needs this to work out. But the more she tries to keep it platonic, the more she’s pulled into Ethan’s world–and soon finds herself unbearably attracted to him.


As the two tentatively move toward something more, there’s always something in the way: an ex, a game, an injury. Will they be able to let go of the idea that they should stay “just friends” and discover they’re better together?