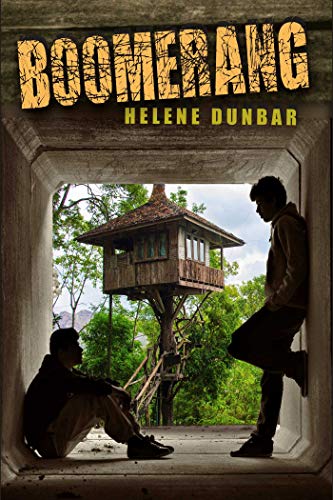 Michael Sterling disappeared from his Maine town five years ago. Everyone assumed he was kidnapped. The truth is worse--he ran away and found the life he always dreamed of. But now, at seventeen, he's Sean Woodhouse. And he's come "home," to the last place he wants to be, to claim the small inheritance his grandparents promised him when he graduated high school, all so he can save Trip, the neighbor boy he developed an intense and complicated relationship with while he was away. Sean has changed, but so has his old town and everyone in it. And knowing who he is and where he belongs is more confusing than ever. As his careful plans begin to crumble, so does everything he's believed about his idyllic other life.