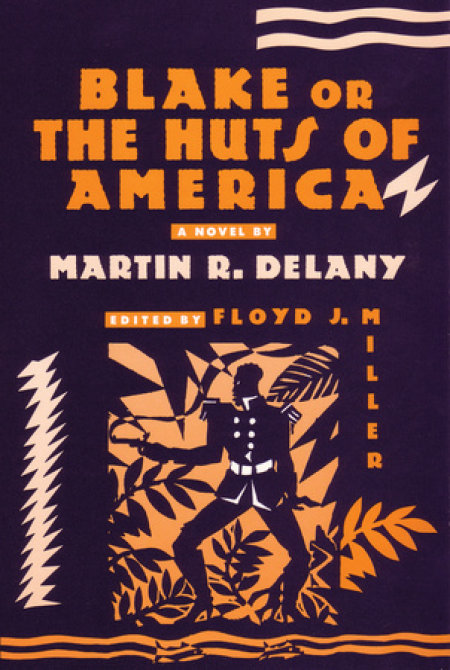 Delaney's hero is a West Indian slave who travels throughout the South advocating revolution, and later becomes the general of a black insurrectory fore in Cuba. Blake hopes that, with rebellion in Cuba and the expulsion of all Americans, Cuba's model as a self-governed black state will ultimately precipitate the downfall of slavery in the United States.

Focusing on the political and social issues of the 1850s – slavery as an institution, Cuba as the prime interest of Southern expansionists, the practicality of militant slave revolution, and the possibilities of collective action – Blake is one of the most revealing novels of its period.