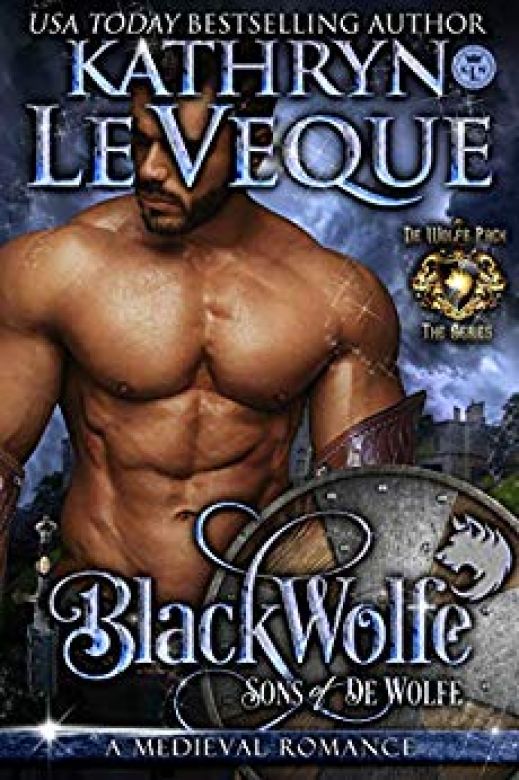 1279 A.D. - With his older brothers married and settled, it’s finally younger brother Edward’s time to shine.Having grown up with many cousins around him, Edward had a particular eye on Cassiopeia de Norville, daughter of his father’s best friend, Paris. As children, Eddie and Cassie used tormented each other. Several years later, Cassiopeia's father is seeking a husband for Cassiopeia and Edward is a prime candidate, as a de Wolfe son. He's admittedly interested, but many questions remain… is she still the same annoying girl he used to tease? Or was that teasing a cover for deeper feelings he refused to admit?Edward soon comes to realize that he has feelings for Cassiopeia he can no longer deny.This puts him in an awkward position as he must finally admit his feelings for her. Named for his father’s father, who was a great diplomat, Edward also has his grandfather’s politically-savvy way. He is a man of great words and swift action, and he soon finds himself battling another suitor for Cassiopeia's hand. While Edward's attention is genuine, the other suitor's attention is not.Daniel de Motte has an ulterior motive. As the bastard son of a man William de Wolfe killed years ago, he’s been planning his revenge his entire life and a marriage to a de Norville daughter fits into those plans. He comes across as a noble knight, but inside, he’s rotten to the bone. Hatred for William de Wolfe has poisoned him.But the de Wolfe Pack is oblivious to Daniel’s threat. Edward and Daniel compete for Cassiopeia and in a fit of anger, Daniel embarrasses Edward. Ashamed, he gives up his pursuit of Cassiopeia with the intention of returning to London. He is determined to forget about her. Heartbroken, Cassiopeia refuses to let Daniel grow close to her. She pines for Edward.It’s politics, passion, and old hatreds as Cassiopeia is unknowingly pursued by a man who only wants to destroy them all, and Edward de Wolfe face to face with sins from his father’s past – and a life or death battle of his own.Will Edward be able to discover de Motte’s plan before it’s too late?The de Wolfe Pack Series is Le Veque's flagship Medieval series with 14 novels. They are stand alones and can be read in any order, but the chronological order by year in which the story is set is: